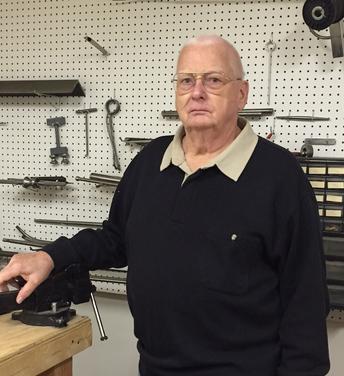 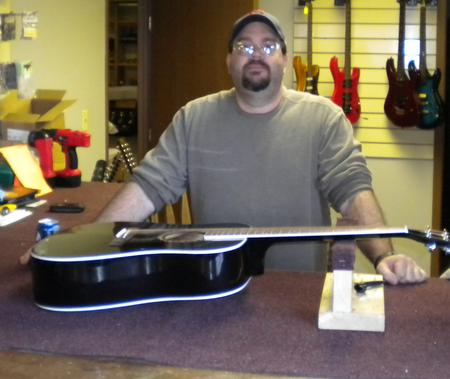 John Dix has been with Musicians 1 Stop almost since the beginning ! He started his career  in 1966 with Ericksons Music, then went to work for Coyle Music in 1981. After leaving Coyle in 1995, he worked for Colonial Music  until 1999 when he and his wife decided to move to North Carolina. They returned to Ohio in 2006 and he started with Musician's 1 Stop in 2008. John has vast experience repairing brass, woodwind and orchestra instruments.  I think John's experience speaks for itself. He is one of the best in the area, if not the whole state!

Patrick Thomas Jr. is a professional Luthier who has been with Musicians 1 Stop for about  7 years . He attended Luthiers International in Georgia and graduated in September of 2002 . Pat has over 18 years of experience working on string instruments. Anyone who has had the opportunity to see some of his work would agree he is one of the best around.